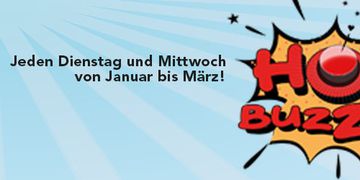 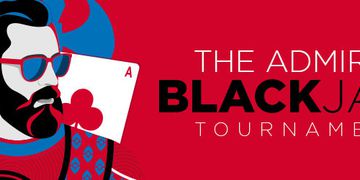 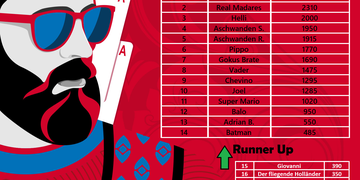 Every Tuesday and Wednesday you get the chance to win CHF 10.- or CHF 20.- promotional money.

Come by and try your luck!

That's how the weekend should start: with a chance to take home a big win!

Every Friday in November we give away CHF 2'000!

Lottery tickets are available at the reception.

Come by and win in the Casino Admiral Triesen

It's gonna be a hot November:

Every Tuesday and Wednesday you get the chance to win CHF 10.- up until CHF 20.- with our Hot Buzzer!

Freeroll Black Jack tournament with CHF 3,000 prize pool. Every Sunday and Monday in January and February from 20:00. The semifinals and final will take place on March 5 at 20:00. Registration by mail (blackjack@casino.li) or directly at the casino.

To make the tournament interesting, a dealer button is used, which moves after each round and thus defines the position 1 of the hand of cards. Thus, all players have the chance to play in the first position.

The minimum bet per round is 2 tournament chips (20 points), the maximum bet is unlimited. The same rules of the game apply as in the regular Blackjack game, however, tournament participants can only bet on their own box and bust (insurance), the additional games Admiral Jack and Lucky Jack cannot be played in the tournament. The possibility to split or double is also given to the tournament participants. The payout is made in the same way as in the regular Blackjack game. At the end of each tournament, the remaining tournament chips of the players are counted to determine the score.

The ranking list is published after each day of play. Tournament participants have the option to be published using synonyms or proper names. If proper names are used, a corresponding declaration of consent will be obtained in writing.

Buzz and win! Your chance to win game credits worth CHF 10 to CHF 20. Our Hot Buzzer is active every Tuesday and Wednesday from January to March. 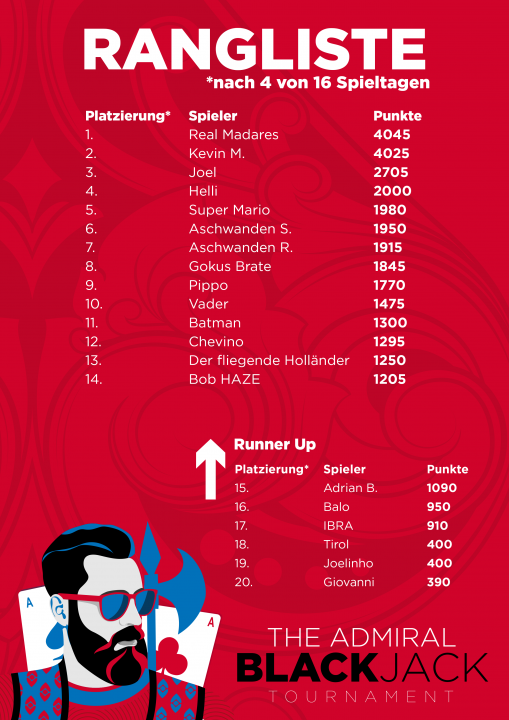 Casino Admiral Triesen is open for you 365 days a year. The casino is equipped with 85 slot machines, including a multiroulette with 6 places and 6 live game tables where American Roulette, Blackjack, UTH Poker and Easy Hold'em can be played. It also has two multi-roulette machines with six terminals each, three jackpots and a bar with a wide range of drinks and snacks. Open, non-alcoholic drinks and snacks are offered.

Entry:
Admission is free. Access from 18 years of age with a valid ID and / or passport.

Dress code:
There are no dress codes. Appropriate clothing is encouraged.

Location:
The Casino Admiral Triesen is located directly by the connection of Vaduz and Balzers.

Parking:
More than 100 parking spaces are available for our guests free of charge in front of the building. 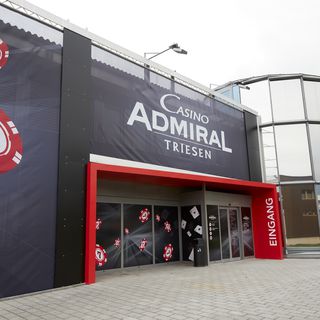 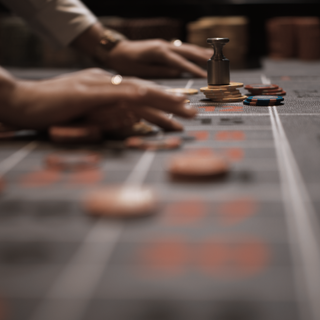 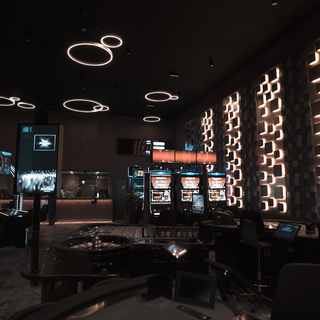 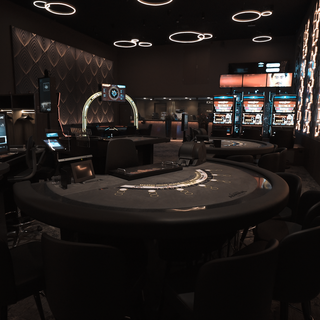 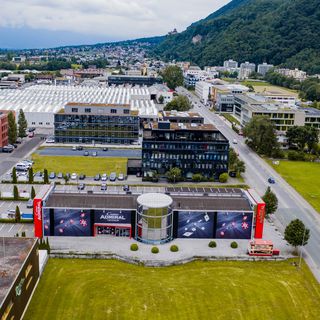 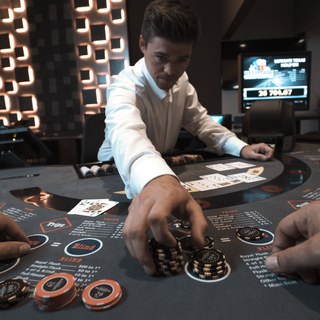 As of Saturday, December 18, the 2G rule applies to casinos in the Principality of Liechtenstein.

This means that access to the casino is only possible for vaccinated and recovered persons.

The verification must be based on an official certificate through the COVID app with via a QR code.

Please have your certificate and identity document ready at the entrance.

Furthermore, the consumption of food and beverages and smoking is only permitted while seated at the bar.

If you have any questions, please do not hesitate to contact us at any time. Our on-site staff will also be happy to help you.